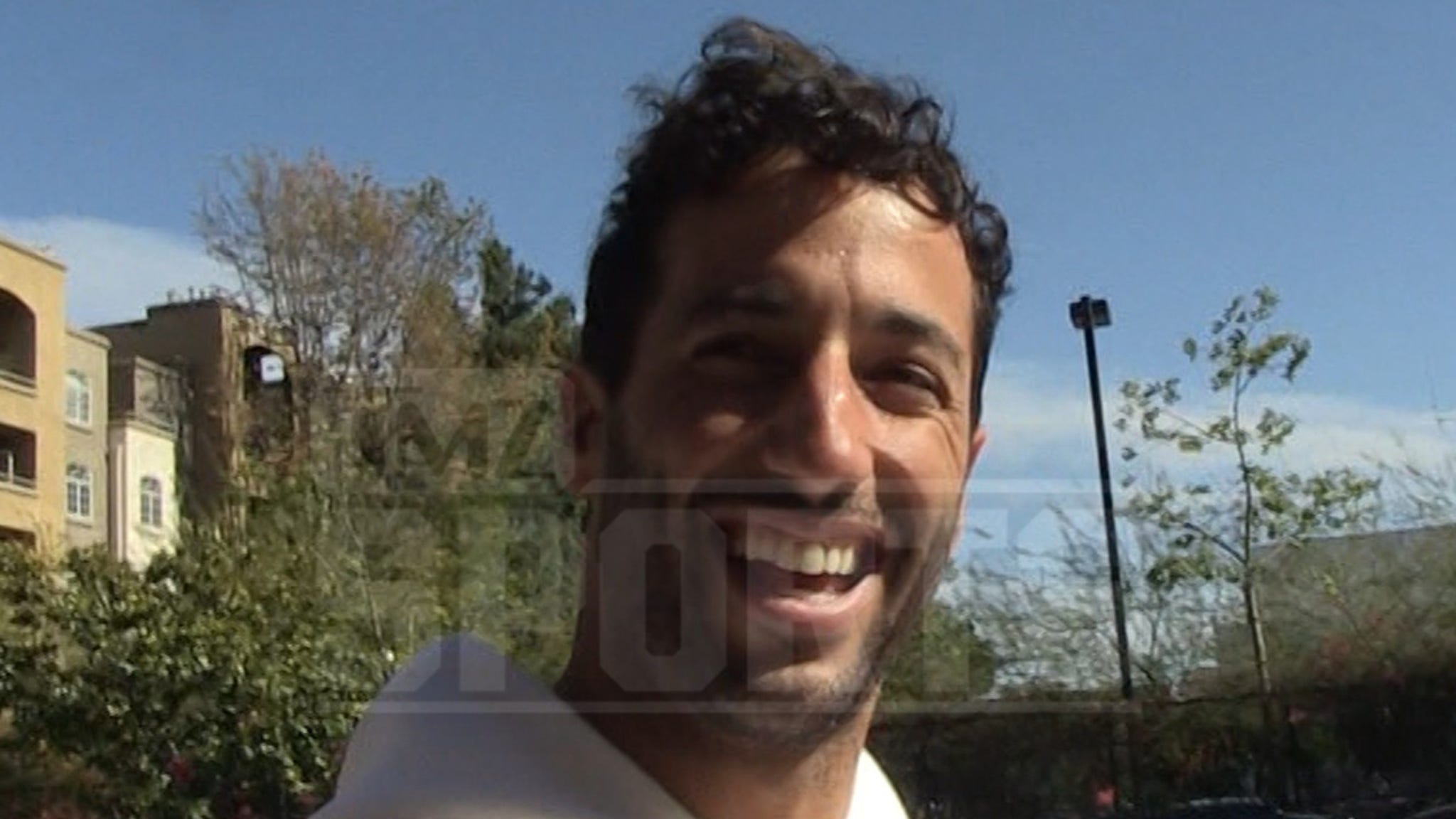 Sorry NASCAR and IndyCar fans — Daniel Ricciardo says he’s already got his plans lined up after he retires from Formula 1 … and it doesn’t include racing in the U.S.

TMZ Sports spoke with the McLaren driver out in West Hollywood this week … and asked if he’d ever take his talents to the States full-time when he’s all done tearing it up in F1.

Of course, Daniel is only 32 … and Sebastian Vettel (34), Lewis Hamilton (37), and Fernando Alonso (40) are all still doing their thing on the track this year.

But, Ricciardo got people talking recently … when he jokingly said he was delaying his retirement after F1 announced the Las Vegas Grand Prix would debut in 2023.

The guy was clearly just having a laugh, but it put the thought into fans’ heads that maybe he was considering hanging up the helmet soon.

While Ricciardo says he’s a huge fan NASCAR and American racing, he says he intends to enjoy his time away from behind the wheel.

It seems Ricciardo hasn’t put too much thought into his post-racing life … which could mean it might not be coming for a while.