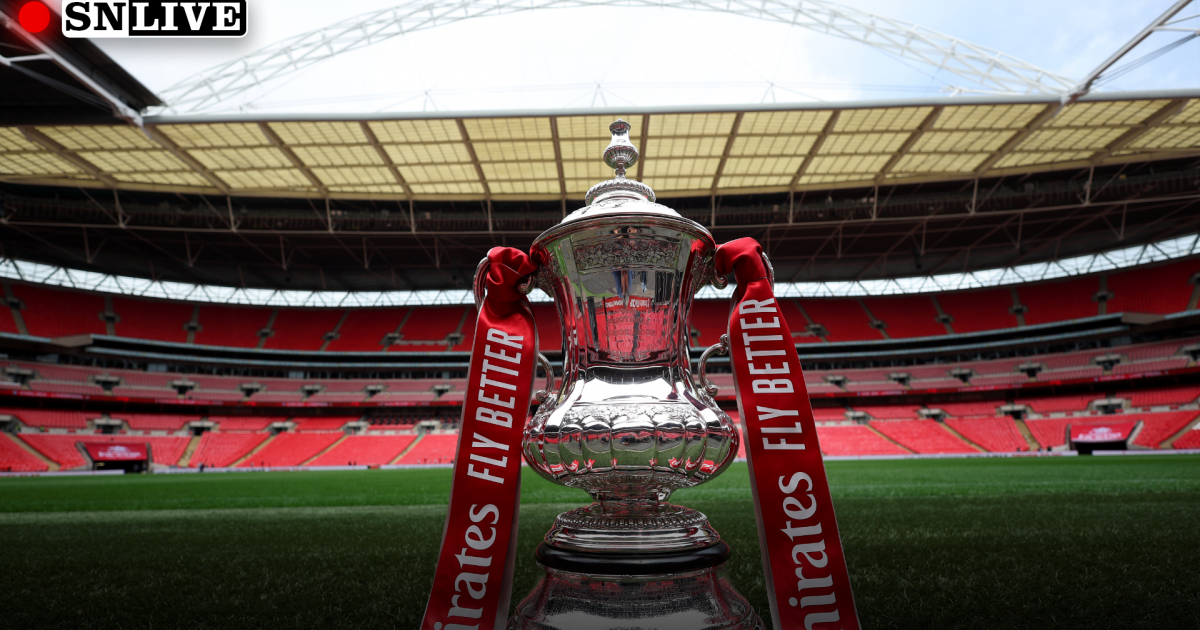 WEMBLEY STADIUM, LONDON — For the second time in three months, Liverpool face Chelsea at the home of football. This time, the Reds and Blues collide in the final of the FA Cup — a competition that turns 150 years old in 2022.

Liverpool prevailed on penalties in March’s Carabao Cup final to take the first part of what they hope will be a historic quadruple, though last weekend’s dropped points against Tottenham Hotspur have hugely dampened hopes for the Premier League dream.

Victory today would mark Jurgen Klopp’s first taste of glory in the FA Cup, with the Merseyside giants last lifting the famous old trophy back in 2006. Chelsea’s recent record in the FA Cup is stronger, having won it five times since their rivals’ last success.

The Blues are somewhat in a state of flux following Roman Abramovich’s recent sale of the club to Todd Boehly, but Thomas Tuchel has coped admirably amid the chaos. This latest showpiece against Liverpool marks Tuchel’s sixth final in a year.

The Sporting News is reporting live from Wembley Stadium, bringing you the latest updates below.

2 hours to KO: Welcome to The Sporting News’ live coverage from Wembley, as Liverpool take on Chelsea. The Reds are looking to end a 30-year FA Cup drought in North London, with their previous two victories being the first (2001) and last (2006) finals played at Cardiff’s Millennium Stadium, while Wembley was being rebuilt.

FA Cup final: How to watch Chelsea vs. Liverpool

The FA Cup final can be seen exclusively on ESPN+ in the US. The final is available to stream in English and Spanish. An ESPN+ subscription costs $5.99 per month or $59.99 annually.

In Canada, the FA Cup final can be streamed via Sportsnet.

MORE: Have Liverpool played Chelsea in the FA Cup final before?

Chelsea are still without long-term absentees Callum Hudson-Odoi and Ben Chilwell, but midfield duo N’Golo Kante and Jorginho have both returned to training in a crucial boost.

Tuchel also confirmed it’s “very unlikely” Mateo Kovacic will feature after he limped off with an ankle injury following a nasty tackle from Dan James in Wednesday’s win over Leeds United.

Klopp has Roberto Firmino back available following a foot injury but fellow Brazilian Fabinho looks set to miss out with a thigh strain.

His absence could bring skipper Jordan Henderson into the starting XI, with Thiago Alcantara, Andy Robertson and Mo Salah also recalled by Klopp.

MORE: Which team has reached the most FA Cup finals?

*All odds refer to 90 minutes only.