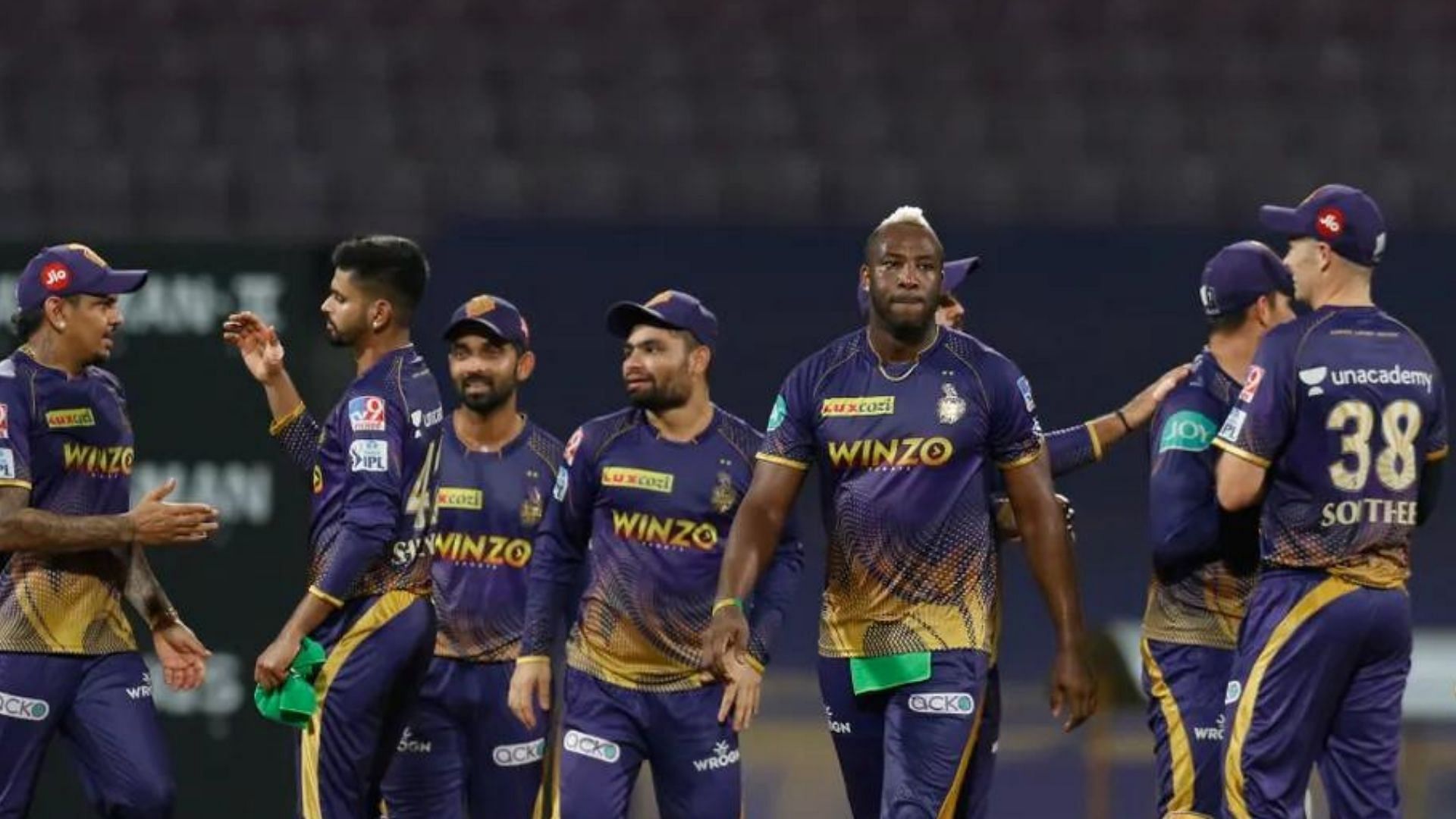 Former Zimbabwe cricketer Mpumelelo Mbangwa believes the constant chopping and changing of their playing XI by the Kolkata Knight Riders (KKR) is one of the main reasons why they are where they are in the points table at the moment.

KKR had gotten off to a great start in the tournament, winning three out of their first four games. But then, they lost five in a row and now find themselves in a do-or-die situation going into the game against the Sunrisers Hyderabad (SRH).

Speaking to Cricbuzz, Mbangwa explained how Kolkata had premeditated that their best XI would be available only after the first few games. He said:

“I think at the start of the tournament, a couple of guys that in their minds were not there, were a part of their best XI. So they look at their side and go, ‘Okay, you play a couple of games until these guys aren’t available. But when they become available, they play because this is our first XI.'”

The 45-year-old also spoke about how the failure of some of their first-choice players forced KKR to make a truckload of changes, resulting in instability in the team. He added:

“But what happens is the couple of guys gets some runs, wickets and then it kind of throws things off because you’re like, ‘Oh, but we have got to make this change.’ And when they go out, you kind of slide up and down. And now they have made 20-odd changes which is the most by far. So they haven’t had stability and that’s why their performances have been inconsistent as well.”

SRH might want back T Natarajan and Marco Jansen against KKR: Mpumelelo Mbangwa

Mbangwa also shed light on how SRH would want to approach their encounter against KKR. At one stage, they were second in the points table, having won five games on the bounce.

But since then, they have been on a losing streak and are also in a must-win situation like KKR. The 45-year-old reckons that if left-arm pacer T Natarajan is fit, both him and Marco Jansen should be back into SRH XI. He stated:

“It is the two lefties ( Natarajan and Jansen) that you want back. They bring international experience and they’re very different. One is tall and will bring bounce and be back of the length. The other is sort of right at the stumps and always at you and good at the back end.”

Mbangwa also believes that not having played a game for a few days might have given SRH a chance to reflect on what was going wrong for them and could help them make a strong comeback. He added:

“I think it is good that they have had a bit of a break because having started particularly well, they could get out of a rut. They were in a downward spiral and found it difficult to step out. That is the nature of this tournament. So it is good that they would have had time to regroup and will hope that they could go back to those performances when they were doing so well at the start of the tournament.”

Given the situation of multiple teams in the points table, a loss to either KKR or SRH could mean curtains to their race to the IPL 2022 playoffs.

Edited by Parimal
Login to reply