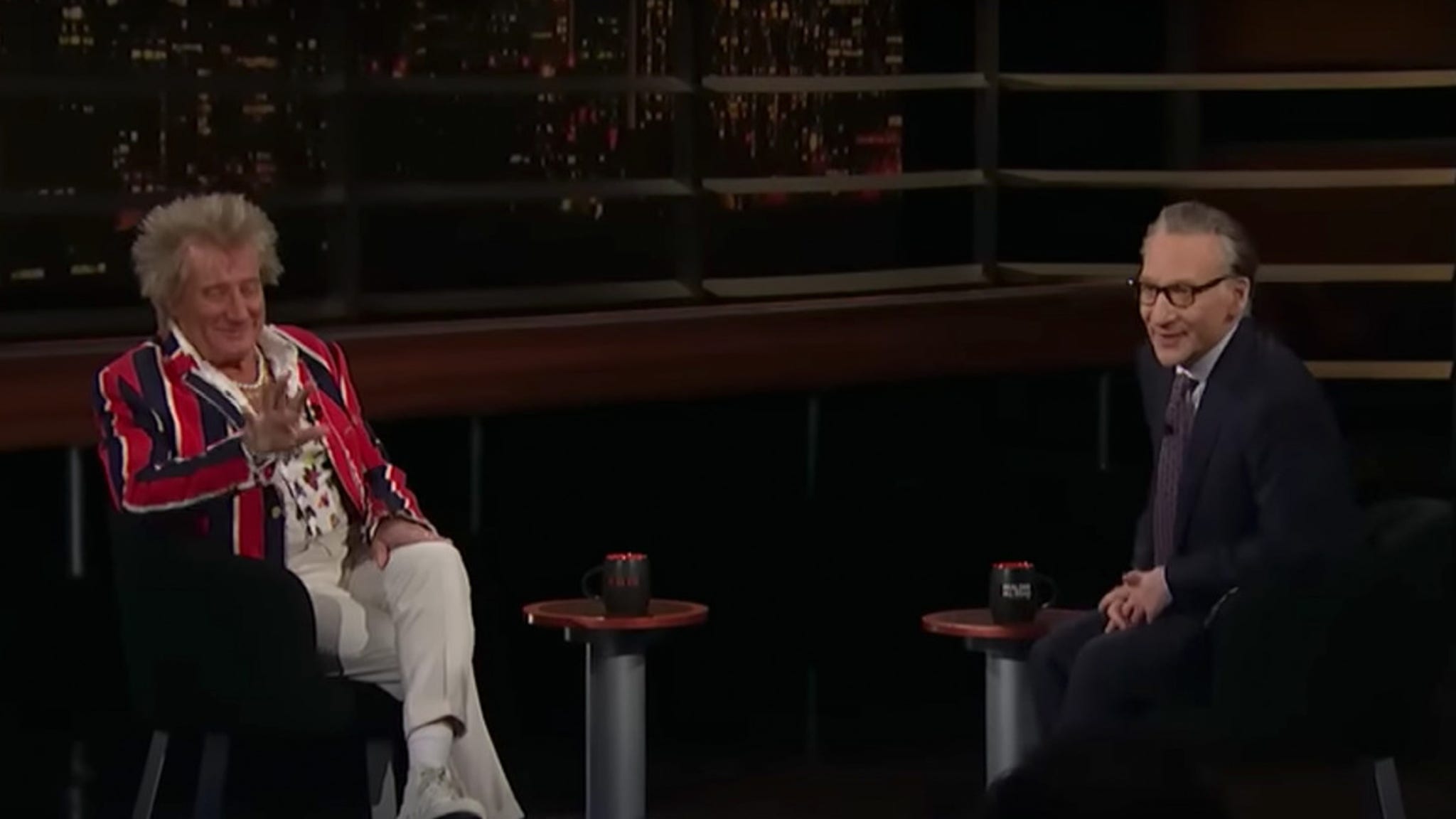 Bill Maher had one of his best guests EVER on “Real Time” Friday night … Rod Stewart, and the timing of the sit-down is crazy.

Rod kicked off his world tour Friday night, performing at Caesars Palace in Vegas, but there he was on Bill’s L.A. set just hours before his performance.

Rod is one of the coolest cats in the music biz, and that was on full display with BM. He talked about not ever wanting to be late for his concerts … unusual for rock stars.

He also said he and the Queen have something in common, and gotta say, he’s not wrong.

A couple of surprising things … did you know Rod wrote “Maggie May,” “Tonight’s The Night,” “Da Ya Think I’m Sexy?” “Hot Legs,” and “You Wear It Well.”

Also, his Vegas concert runs for 1 and a half hours, and Rod normally goes over 2 hours but that’s Caesar’s rule. And, Bill mentioned something that was shocking … when The Beatles performed, it lasted only 25 minutes.